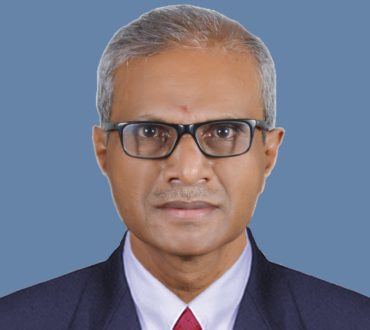 He is a member of the ICAI since 1996 and has ten years of industry exposure in a contracting company and multinational American Restaurant in Dubai & Lebanon. (From the year 1996-2006).

His area of expertise includes:

Some of the special assignments handled by him are:

Find out where to get free help now!
Request now
Press ESC key to close search